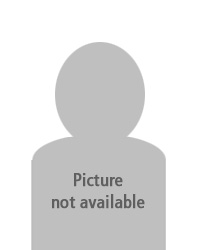 Born in Wroclaw, Poland
Resides in North Vancouver, BC from 1984.

Ms. Kostanski graduated with a masters degree from the Faculty of Architecture in Wroclaw.

After arriving in Canada in 1981, she lived in Winnipeg for two years, where she began her career as an architect.

After relocating to Vancouver in 1984, she worked until 2005 as a licensed architect primarily on large commercial shopping mall projects, oversaw the construction of multiple Skytrain stations, Home Depot and Superstore at various locations in Alberta and British Columbia;

In 2008, she graduated from the Faculty of Law at the University of Manitoba and devoted herself to a legal career representing clients in courts of various instances, mainly in cases related to construction contracts, disputes in the field of construction, wills and estates, and other civil matters. She also issues powers of attorney and notarial deeds for Poland.

She has served on the Board of Directors for M. Kopernik Foundation since 2014.